What is an arc flash? To put it simply, it’s a swift and hazardous release of energy caused by an electrical arcing fault. It takes place in 1/1,000 of a second and can have catastrophic consequences for anyone around.

In the last couple of years, this intricate occurrence has been gaining attention, as well as increased understanding in the world of electrical safety.  In this article, we’ll thoroughly analyze this phenomenon and try to determine its causes and ways to prevent it.

What Happens During an Arc Flash?

The point at which an arc flash begins is when the electricity diverges from its planned path. Once this takes place, the electricity can ionize the surrounding air. This further reduces the resistance along the arc’s path, allowing it to draw in extra electrical energy.

Typically, the arc will move toward a ground, which is usually the closest object. The distance an arc flash can cover is called the arc flash boundary. It’s determined by a number of factors, such as humidity, air temperature, or the potential energy present.

A facility whose goal is to improve arc flash safety needs to mark off the arc flash boundary. This is typically done with floor marking tape. Those who step inside must wear appropriate PPE (personal protective equipment).

What Causes an Arc Flash? 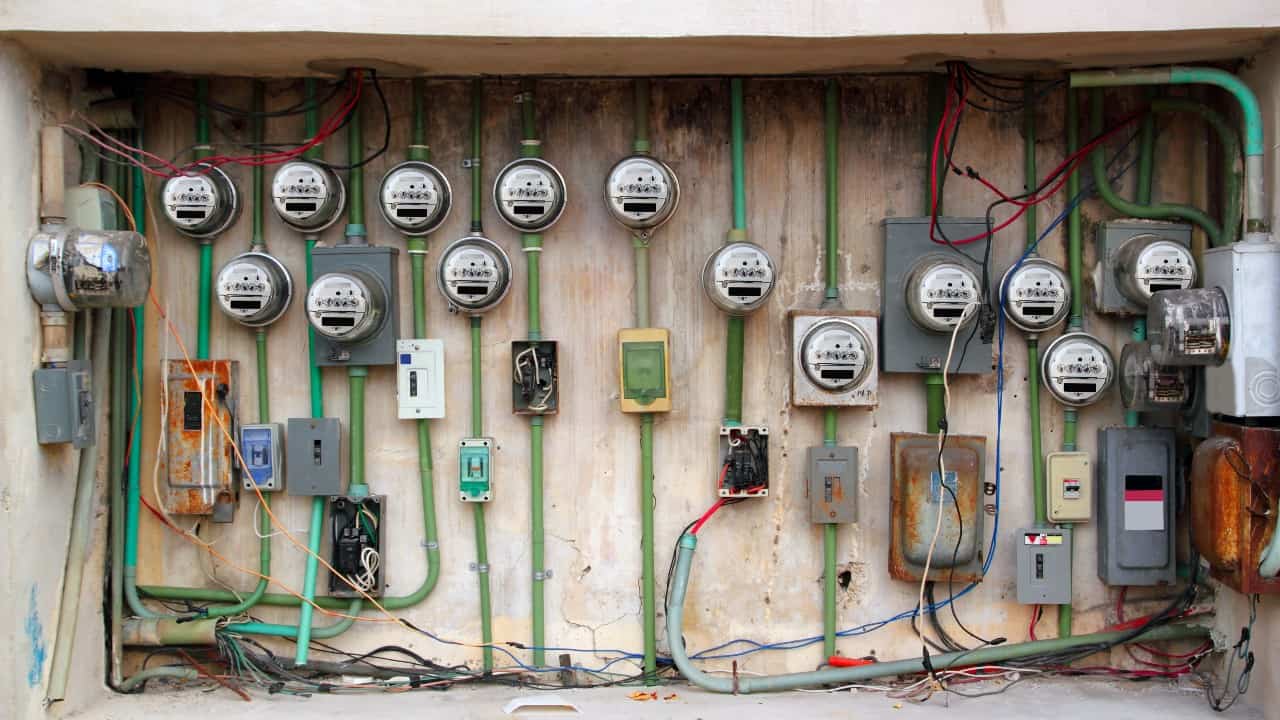 This phenomenon can take place due to a number of reasons. Typically, the root of the problem is in damaged equipment. Another common cause is when somebody works on the equipment – by doing so, they’re giving the electricity a possibility to break out of the path it is confined to.

Here are the most common causes of an arc flash:

Faulty Installation – Improperly installed equipment creates issues for the electricity – it is unable to follow the intended path. This, in turn, causes an arc flash.

Accidental Touching – Personnel touching the damaged area can cause the electricity to travel through their bodies, leaving the intended path. This can lead to an arc flash.

Dropped Tools – A tool dropped onto a wire can damage the wire, causing the electricity to make its way into the tool. Then, the electricity will try to find another path to travel on, which usually ends up in an arc flash.

Condensation – In the case of condensation, electricity can use the water to escape from the wiring. As it seeks its next destination, an arc flash will take place.

Dust – Just like with condensation, the electricity can use the dust to escape from the equipment.

Corrosion – Corrosion is known for its capability to create a path for the electricity to leave the wiring.

What’s the Temperature of an Arc Flash?

In an event of an arc flash, a person doesn’t have to be touched by electricity to suffer injuries. The high temperature can cause severe burns to those nearby. It can also start a fire in the area.

How Long Does it Last?

The duration of a typical arc flash can vary between 1/1000 of a second to several seconds. Most of these occurrences do not last for long. In most cases, this is due to safety equipment (such as the circuit breakers) cutting off the electricity.

Nowadays, devices known as arc eliminators are utilized by the more advanced systems. These are capable of detecting and putting out the arc in mere milliseconds.

Due to intense blasts and high temperatures, this phenomenon is capable of causing severe damage in a short amount of time. By understanding what types of damage it can do, planning safety efforts can become much easier.

The two primary types of potential damage done by an arc flash are human injuries and property damage. 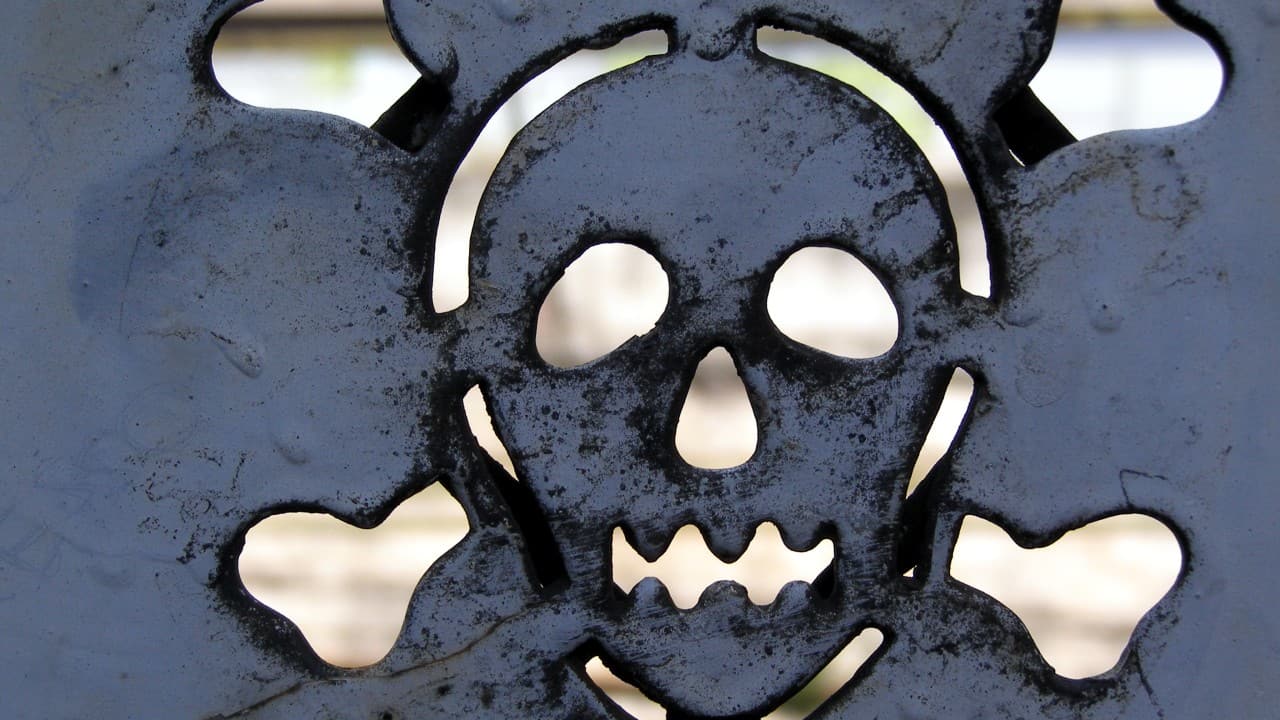 Electrocution – In case an arc flash travels through the body of an individual, that person will be electrocuted. Lethality depends on the place of entry and exit, as well as on the amount of electricity received.

Burns – When someone is close to an arc flash, he may suffer second and third-degree burns. These occur in just a fraction of a second.

Arc Blast Damage – This occurrence creates a force that easily knocks the person away. This typically leads to concussions, broken bones, collapsed lungs, and similar injuries.

Auditory Damage – Due to extremely loud noise it can produce, an arc flash also causes auditory damage. Those around it may suffer permanent hearing damage.

Fire – As you can already guess, the heat produced by an arc flash easily causes fires. If not stopped, the fire can spread throughout the facility.

Heat – The extreme heat coming from these flashes melts metal. This can damage the nearby machines, as well as all sorts of expensive equipment.

Blasts – An arc blast, caused by an arc flash, can bend metal, splinter wood, and break windows. Anything located inside the blast radius is guaranteed to suffer severe damage.

Wearing PPE can provide some protection against these dangers. It can’t eliminate all risk, however. People in the vicinity of an arc flash are always at risk, regardless of protective equipment they’re wearing. That’s precisely why de-energizing machines before they are used is so vital.

How to Prevent an Arc Flash From Occurring? 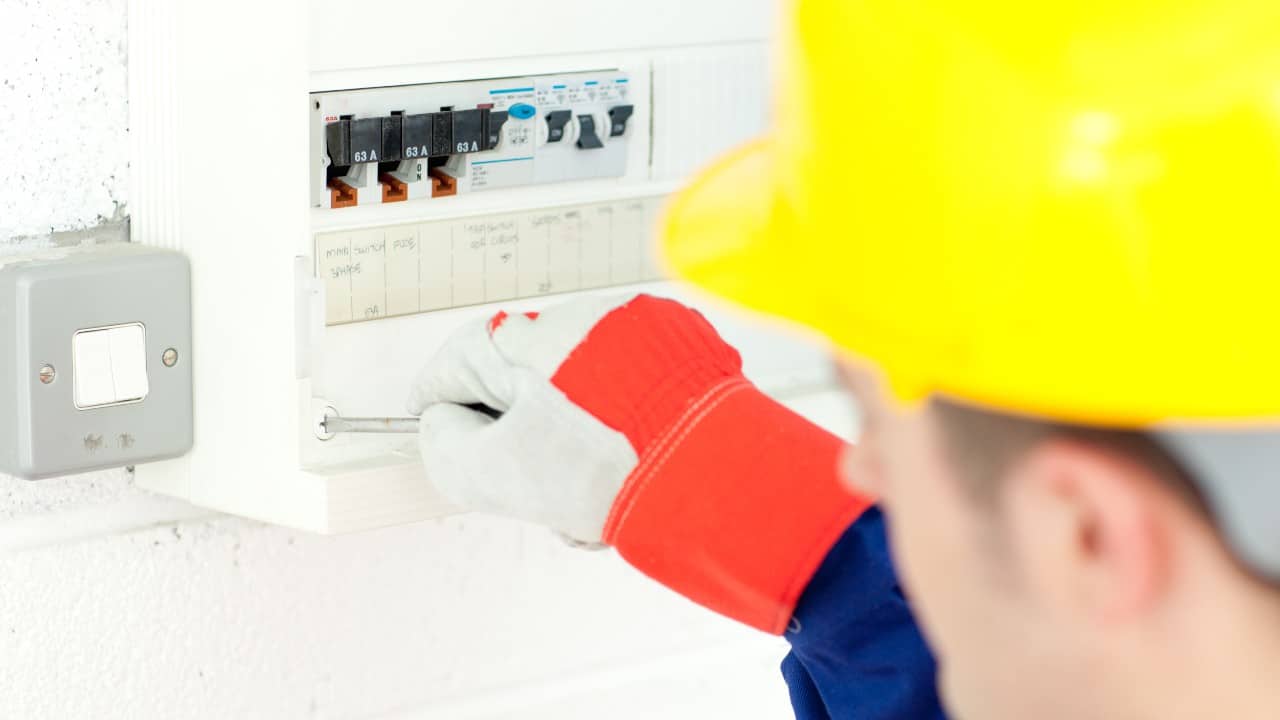 Facilities utilizing electrical components and equipment should have arc flash safety as a priority. To reduce the chances of this phenomenon occurring, several steps need to be taken:

Arc Flash Study – The first step in keeping the employees safe is in minimizing the chances of an arc flash occurrence. This can be done by conducting an arc flash study. Handled by qualified personnel, this evaluation determines the facility’s biggest dangers.

Routine Inspections – Another crucial step is in routine inspections of all electrical components and equipment. In cases of issues like damaged wires or corrosion, fixing needs to be done immediately.

Proper Labeling – Areas with existing high electrical currents require adequate labeling. The arc flash warning labels can be obtained pre-made, but can also be printed with a label printer. Dangerous equipment needs to be properly labeled to warn the employees of the potential risks.

De-Energizing Equipment – Machines that are about to be used need to be de-energized first. This process involves shutting the machine down and disconnecting it from its power source. Once that’s done, its voltage needs to be checked – it’s the only way to make sure that there’s no more electricity stored within it.

Lockout/Tagout Policy – A Lockout/Tagout policy should also be in place. A physical lock on the supply will prevent an employee from accidentally plugging the machine in while his colleague is working on it.

Personal Protective Equipment – Employees working in the area of a potential arc flash need to wear adequate PPE. The specific protective equipment that should be used is typically determined by the person who conducted an arc flash study. Wearing proper PPE head-to-toe greatly reduces the chance of a severe injury in cases of an arc flash.

Circuit Breakers – The purpose of circuit breakers is to detect sudden surges and cut off the power. An arc flash can still take place, but it won’t last as long.

Training – Employees need to be properly trained and familiarized with safe work procedures and practices.

Facilities utilizing electrical components and equipment have to consider standards related to arc flash safety. Determining which of these needs to be followed won’t only keep the employees and equipment safe, but also ensure that the establishment is in compliance with the rules.

The most common standards include OSHA 29 Code of Federal Regulations, IEEE Standard 1584-2002, NFPA 70E-2000, and NFPA 70-2002. These standards deal with the necessary safety practices in facilities using electrical equipment, as well as with general workplace safety.

An arc flash is an extremely dangerous event – not only can it cause severe injuries, but it can also be fatal.

Fortunately, there are several ways to prevent it from occurring. By wearing adequate PPE, utilizing circuit breakers and proper labeling, de-energizing machines before using them, and having routine inspections, injuries and property damage won’t happen that easily. 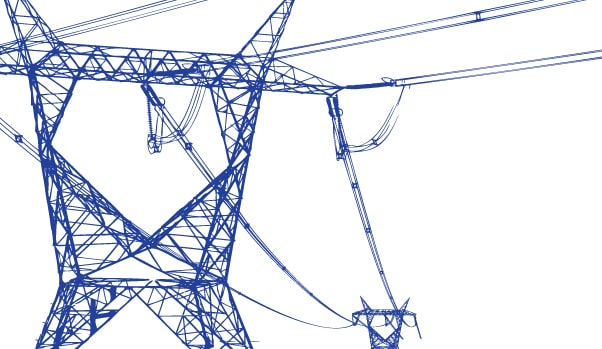 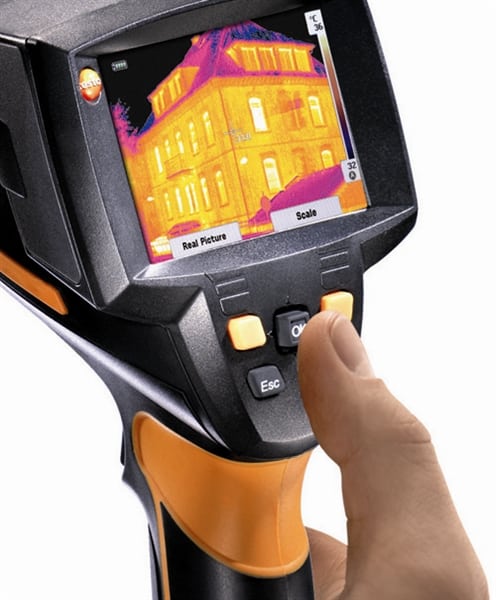 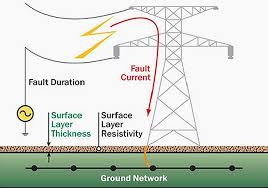 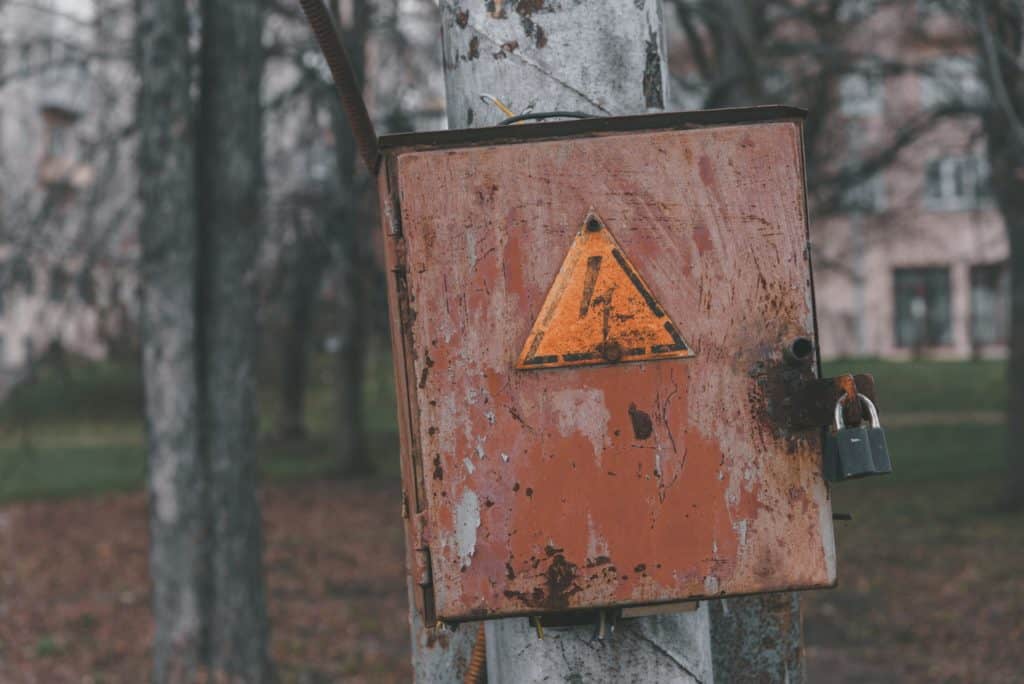