For the average homeowner, toilets are a complete mystery. Sometimes, they run constantly, sometimes they ghost flush, and quite often the toilet tank is not filling properly. Faulty toilet tanks aren’t that straightforward.

But, if you are a handy person, don’t call the plumber yet. There are a few things you can try first.

Why is my Toilet Tank Not Filling Properly?

You can’t fix the problem without knowing what’s causing it. Our course of action depends on the main culprit behind the issue. The toilet tank may be too old, some components may be out of place, or the problem may even lie elsewhere. Luckily, even if the toilet tank is not filling properly, you can still flush a toilet with no water.

When it comes to toilet tanks that don’t fill properly, the float ball is the usual suspect. It sits above the water in the tank. The float ball stops the influx of water when the water reaches the right height.

After you’ve done that, the ball will move up and thus allow enough water to get in. But, even after you do this, the ball may remain low. In that case, it’s best to replace it.

If the first step doesn’t work, you should adjust the toilet fill valves. They help refill the tank between flushes by controlling the inflow of water from the supply line. Toilet fill valves usually use float arms. To get started, find a flat head screwdriver. Remove the toilet cap lid first.

Find the fill valves (they should be on the left side). To raise the fill valve, turn the adjustment screw clockwise. This will allow more water to fill in. If too much water is a problem, turn the screw counter-clockwise to lower the fill valve. See if the water fills properly by flushing the toilet.

The tank may have adjusted cylinders instead of float arms. If that’s the case, the valve should also be on the left side of the tank. You can increase the amount of water needed for a flush by sliding the float clip on the side of the float valve. If it lets in too much water, slide it down.

The flush valve seal (aka flapper) is a plug that seals the drain hole between flushes. It usually causes the opposite problem, which is when the toilet keeps running. But, if the flapper doesn’t open wide enough, you can’t get a full flush.

This happens when the flush rod that hits the tank is too long or the chain that is attached to the rod is too long. You may be able to fix the problem by adjusting the linkage in the chain. When the flapper is closed, it should leave just a bit of slack.

To prevent tangles, cut off the excess links at the rod. Leave no more than an inch of links. Put the lid back to check whether the flush rod will hit the lid when you pull on the level. If that happens, readjust the chain and bend the flush rod down slightly.

Adjusting the flapper may not work if the flapper is worn out. If that’s the case, you can replace it, but it’s best to find an exact replacement. Remove the old flapper and take it to a hardware store (most hardware stores carry a wide variety). Some flappers have a ring that goes over the tube, but most of them snap over ears on the flush valve. This is one of the steps used here when a toilet will not flush right.

You may not be able to find an exact replacement. The number of flapper styles has significantly increased over the past decade. And, you may find just 30 options in the store. To make it easier on yourself, you can also note down the specific information of the model and give it to the clerk.

If they don’t find an exact match, you can try the closest one. While you’re there, buy a “universal flapper” just in case. They cost next to nothing and may save you a second trip to the store. Also, unless you’re replacing an adjustable flapper, don’t buy an “adjustable” type.

If you are starting to realize that every part of your toilet tank is too old, check out our post on what to do with an old broken toilet.

The part of the flush handle that connects to the tank is also known as the trip assembly. Your trip assembly may be blocking itself when the lid is. This can disrupt the flush cycle.

Open the lid to take a look. Check whether the trip assembly is broken, bent or worn out. If that’s the case, you should replace it. Just like you’d do with a worn-out flapper, bring the trip assembly to the store to find an exact or close replacement.

Sometimes, the toilet tank isn’t filling properly even though there’s nothing wrong with it. In that case, low water pressure is the most likely culprit. Leaking pipes and old rusty pipes are usually the cause of low water pressure because they can prevent a strong enough flow of water to your house.

Older houses often have bad piping. But, if this is the problem, chances are your toilet isn’t the only victim. Bad piping usually causes problems in more plumbing fixtures. If you suspect low water pressure is the problem, it may be a good idea to call a professional.

However, your fill tube can also cause problems if it’s worn-out. If it’s connected to the overflow tube, remove it and check for damages. If it is damaged and needs to be replaced, well, you already know the drill. Fill tubes are “more universal” so finding a replacement shouldn’t be too difficult.

Again, the toilet tank may not be the problem. While cracks on the lower bowl of the toilet are rare, they can still happen. When it’s cracked, the water will leak onto the floor. Although unlikely, If you fail to notice it, you may think that there’s something wrong with the toilet tank (see this post on parts to the toilet tank).

If the water level in your bowl is too low, it may be because your sewer vent line is blocked. When the toilet flushes, the sewer vent line removes sewer gasses (If you are asking yourself, “Why is there a sewer odor in my bathroom?” check out this post.

The water level can be affected when there is no free flow of air through the sewer vent line. It’s important to note that the sewer vent runs through one of your bathroom walls and out of the roof.

So, possible reasons for blockage include dead rodents, bird’s nest, small branches, leaves, and other debris that can be found on your roof.

To solve the problem, climb onto the roof and remove the debris. Once you’re done with that, check whether the vent is clogged by shining a flashlight into it. If you find a clog, dislodge it with a plumber’s snake. You may want to check out this post on different types of toilet flush systems as well.

Call a Plumber When Toilet Tank is not Filling Properly

Low water pressure isn’t the only good reason to call a plumber. Even if you’re a DIY enthusiast, fixing a toilet tank can be overwhelming. Tasks like climbing the roof to unclog the vent or running around town to find the right flapper can be frustrating and time-consuming. If your toilet tank is giving you too big a headache, it may be best to “outsource” the job to a professional plumber. 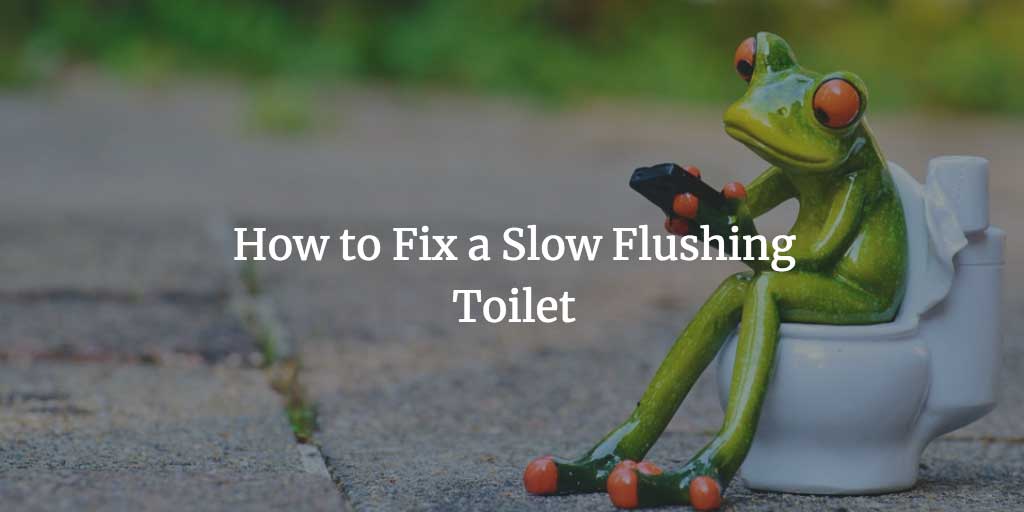 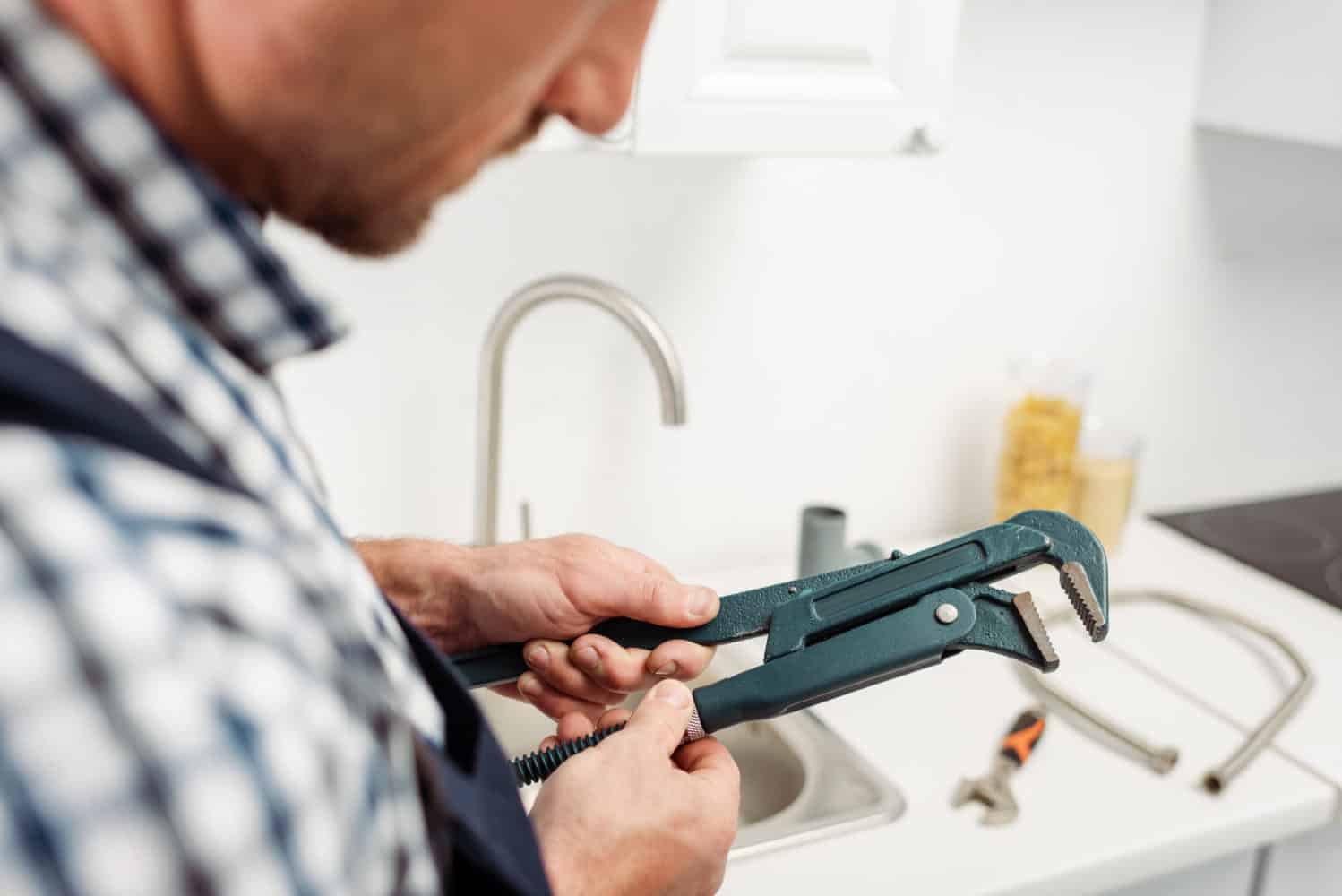 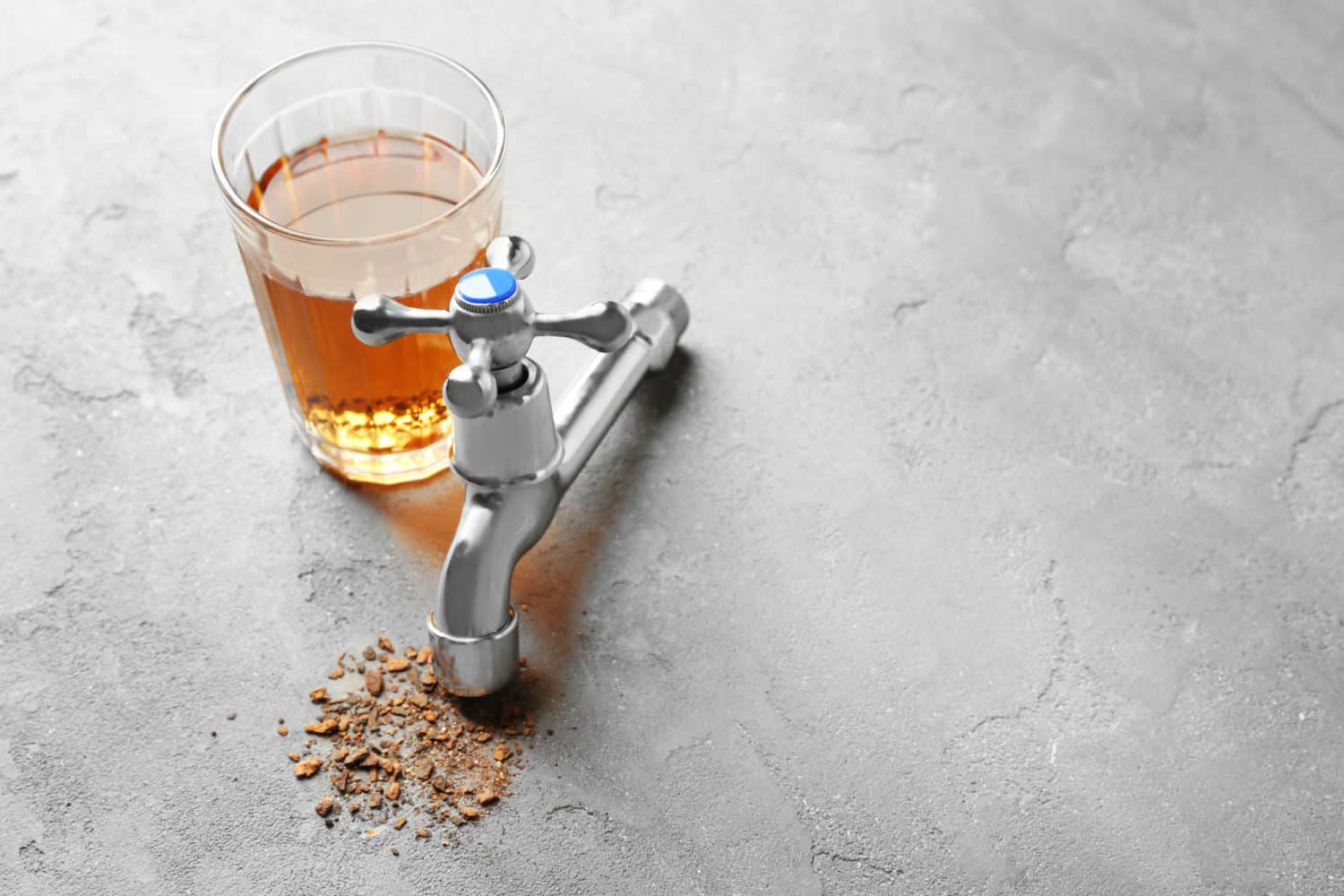