Almost all homeowners have power drills in their toolboxes. They use these versatile tools for DIY projects and routine home repairs.

Impact drivers, on the other hand, are relatively new on the market and people don’t know as much about them. In fact, when they’re put side-by-side, impact drivers and drills look very similar – it’s easy to mistake one for the other.

However, anyone who used both the drill and the impact driver knows that there’s a lot of difference between them. They differ not only in appearance but also in functionality.

In this article, we’ll compare Impact Driver Vs Drill – these two tools and help you learn when is the right time to use each. 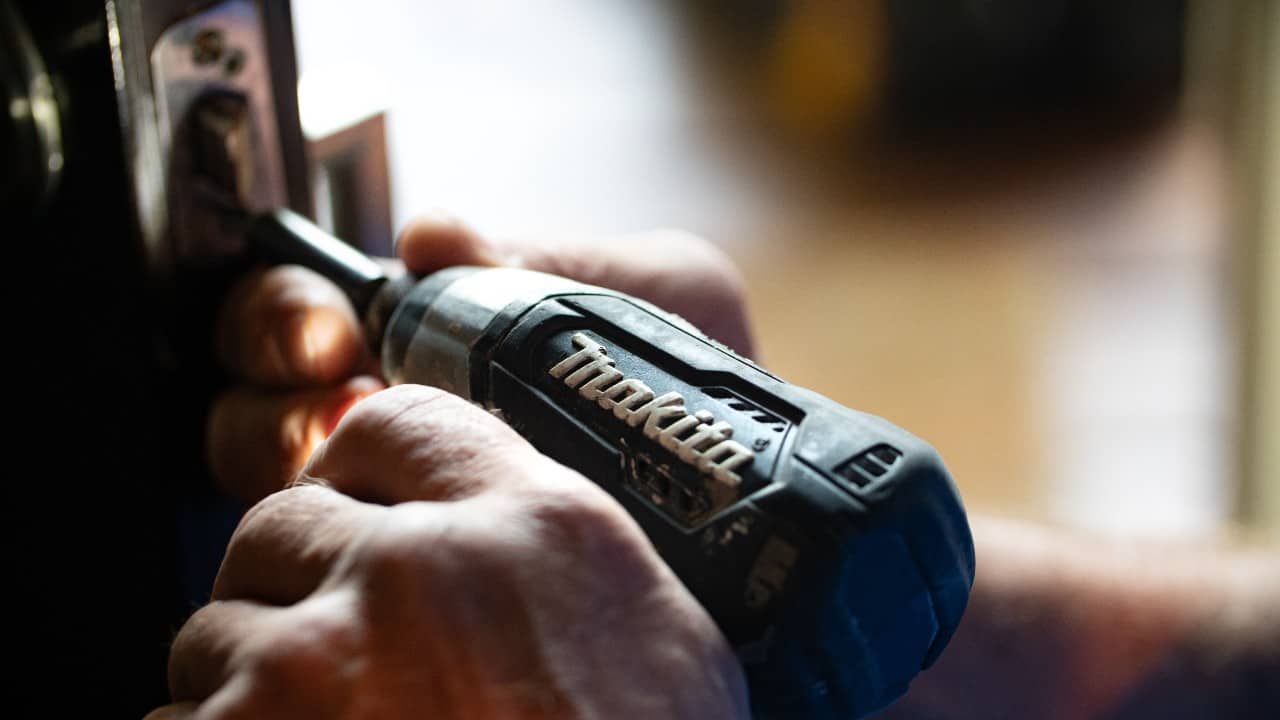 To put it simply, the purpose of an impact driver is to drive screws and fasteners into denser materials.

Now, you may think that the drills do the same thing, and you’d be right. However, impact drivers work differently. Unlike drills, they combine two different kinds of power – concussive and rotational.

Its internal mechanism produces high torque that the conventional cordless drills are unable to achieve. This means that the primary direction in which an impact driver delivers impacts is rotational. However, it does so in the axial direction as well.

An impact driver will deliver blows to a screw some 50 times per second. This creates much more torque than if you’d just use a traditional drill.

Most homeowners, if not all of them, are quite familiar with the cordless drills.

These devices have two distinct jobs. The first of these is driving fasteners and screws into various materials. The second, and the more important, is drilling holes into plastic, drywall, wood, and other soft materials.

Most of these devices come with a clutch and self-centering chucks. To control the output torque, the user has to set a clutch setting by rotating the drill’s outer ring.

The importance of cordless drills cannot be overstated. These tools are used in almost all imaginable jobs. Every carpentry project or a home improvement job requires the use of a drill.

That’s precisely why both the DIY enthusiasts and professional carpenters have at least one cordless drill inside their toolboxes.

Before we delve into details, let’s compare these tools in a simple comparison chart: 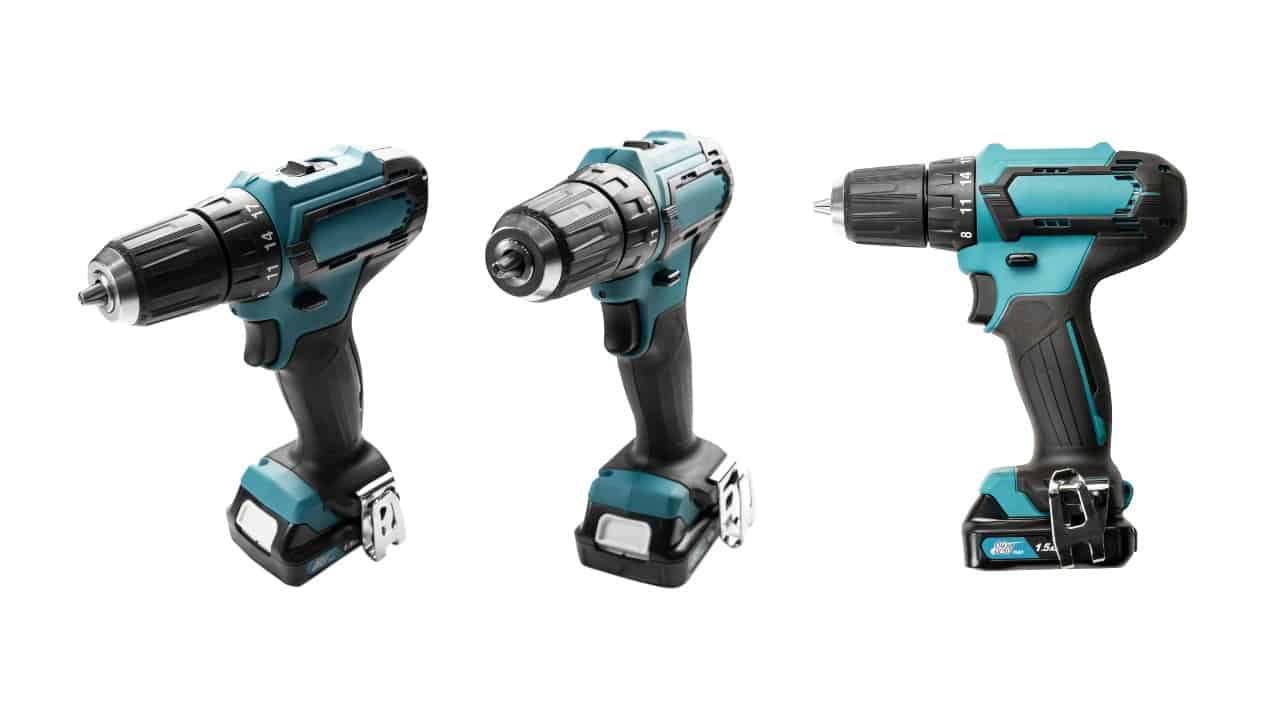 The biggest difference between these tools is the range of jobs they can be used for.

The cordless drill is the clear winner in terms of versatility. As we mentioned earlier, this tool won’t only help you drill holes into various materials, but also drive screws where needed. What’s more, it also allows the user to mount various attachments, such as small grinding wheels.

This turns the cordless drill into a wonderful general-purpose power tool. It can be used for all kinds of handyman jobs, woodworking, home improvement, and even metalworking.

An impact driver, on the other hand, is used primarily to drive or undo fasteners and screws. Drilling holes is also possible, although it requires the use of drill bits with hex shanks. However, unlike the conventional drill bits, hex shank bits aren’t always available in all sizes.

Although it can be used to drill holes, an impact driver isn’t the best tool for it. There’s no reason to use an impact driver for such operations when a conventional drill can do the same job much better. 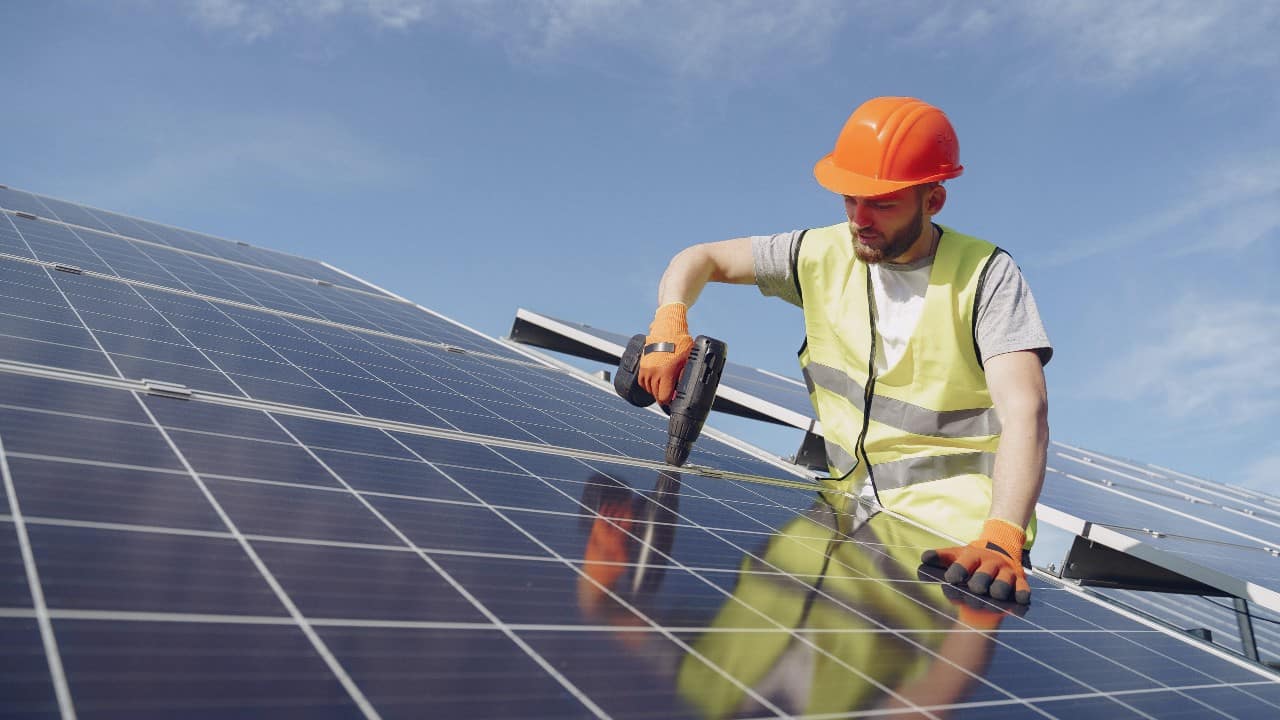 At this moment, you may be wondering why you would need an impact driver at all. It’s not as versatile and can’t complete as many tasks as the regular cordless drill.

This brings us to another important difference – the sheer rotatory power. As far as torque is concerned, impact drivers are significantly more powerful than the cordless drills.

Do you remember when we talked about the impact driver’s spring-loaded hammering mechanism? It is precisely this system that allows the user to easily drive in large amounts of fasteners and screws.

When we compare these tools in terms of sheer power, the impact driver is the clear winner. It is far more powerful than your regular cordless drill.

Cordless drills have better torque control – it’s as simple as that. In fact, impact drivers offer almost none of it. As you can see in the chart above, changing the torque of an impact driver requires the user to adjust the speed.

A cordless drill, on the other hand, comes equipped with a clutch. To drive fasteners and screws with good accuracy, one can easily switch the clutch to a different position. By doing so, you’ll also prevent your screws from getting stripped and over-torqued. 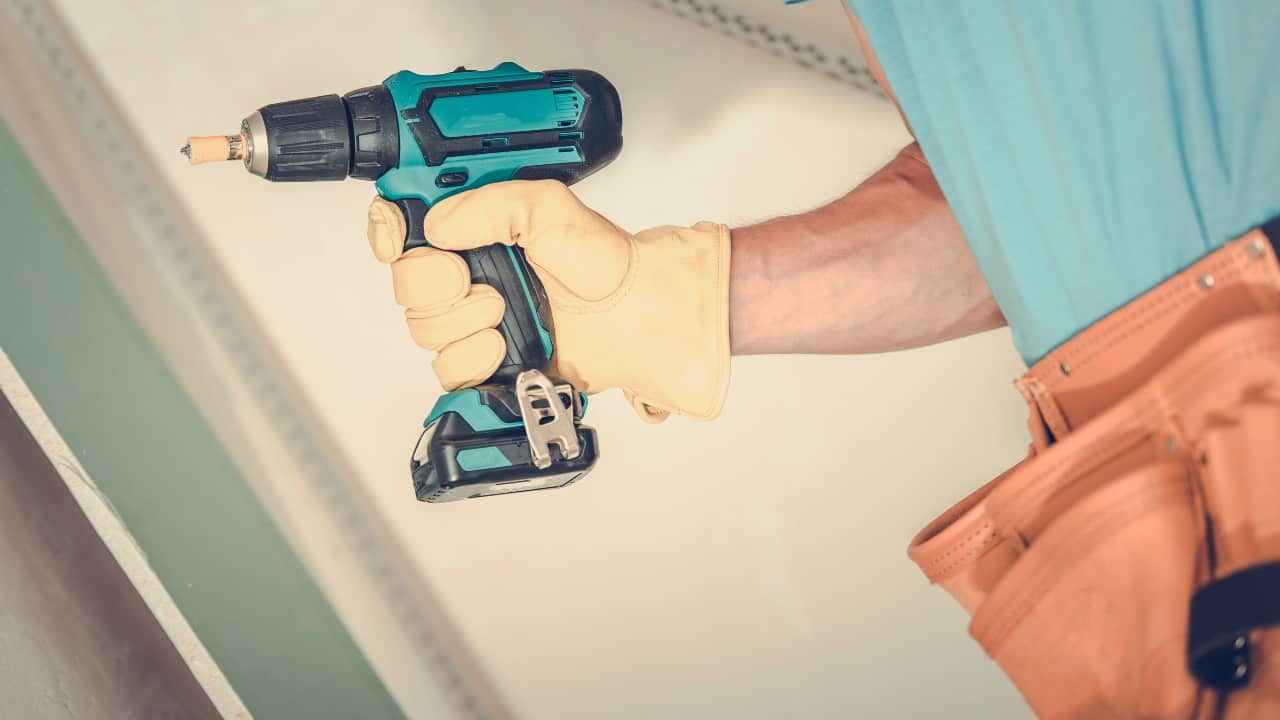 Impact drivers, on the other hand, are normally fitted with hexagonal sockets. Typically, they are ¼” in size and work well for driver bits. The same goes for both corded and cordless impact drivers.

When you’re using a straight shank driver and face some resistance, there’s a good chance for the bit to slip from the chuck. When this occurs, the shank gets damaged. What’s more, the bit could end up stuck in a hole if you are doing some drilling.

A hex-shaped shank takes care of this problem. Additionally, quick-release hex chucks make it easy to replace the driver bits.

Although it’s not as important, the difference in the design should also be mentioned.

Cordless drills are somewhat heavier and bulkier. For that matter, using them in tight spaces can be difficult.

Impact drivers, on the other hand, are relatively small due to the short length of their heads. Not only does this make them maneuverable in tight spaces, but also easier to carry around.

When to Use Each? 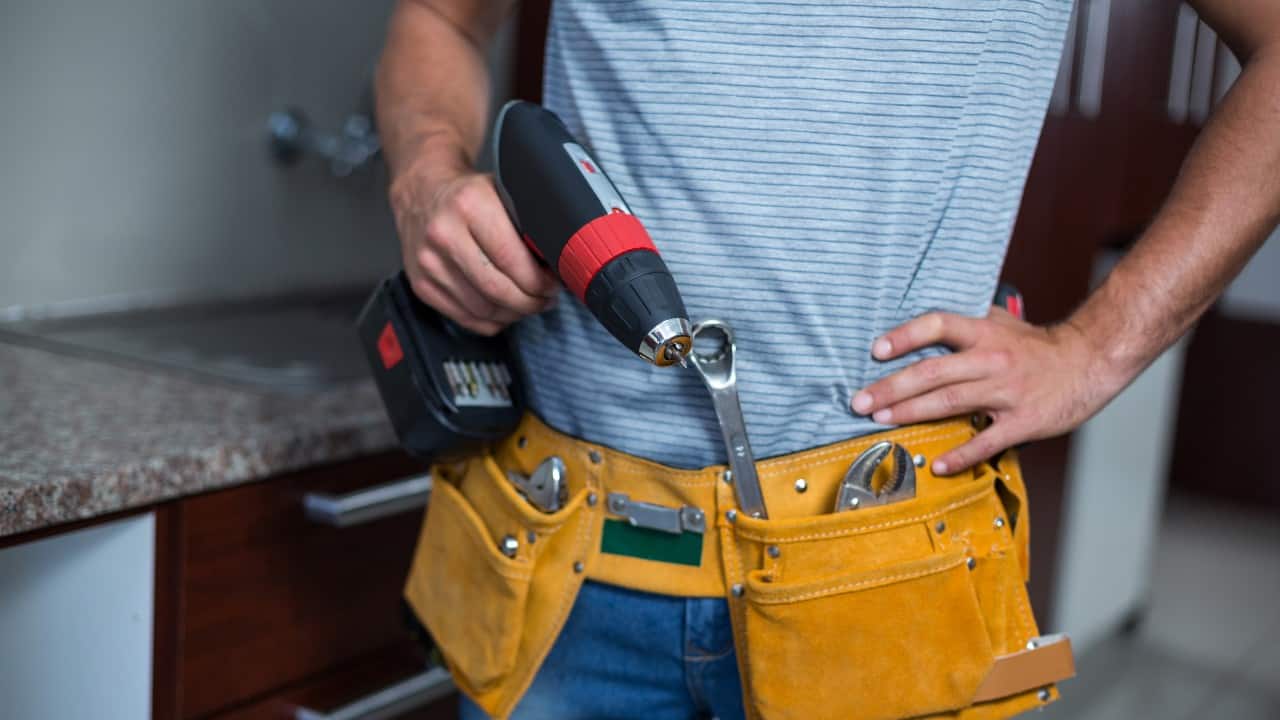 Both of these tools are easy to use. However, depending on the situation, you’ll find that one tool is more useful than the other.

Most cordless drills accept a huge variety of different bits. This is thanks to their self-centering keyless chucks, which can be adjusted to hold bits of all sizes and purposes.

Impact drivers will accept only the bits with a hexagonal shape of a fixed size. However, switching the bits is a lot faster due to the quick-release mechanism.

As its name suggests, a cordless drill should be your first choice when it comes to drilling operations. Not only do drills allow better control over speed, but they also provide higher RPM. In contrast, impact drivers offer less speed but higher torque.

Cordless drills should be used for drilling through soft materials. These can include aluminum, plywood, plastic, wood, etc. However, a device of this type will struggle when used on denser materials, such as masonry or metal.

In such situations, the best course of action would be to switch to an impact driver, or even to a hammer drill. Obviously, an impact driver is also a better choice for driving fasteners.

When only very low torque is required, however, a drill may do a better job of driving fasteners. Here are a couple of examples – doing craft and art-work, assembling small furniture, driving short screws in softwood, etc.

For such tasks, where a delicate touch is required, an impact driver isn’t the best choice. This is because most of these devices lack torque control. Their brutal power can easily result in stripped and overtightened screws.

In summary, so which is best Impact Driver Vs Drill? Both of these convenient tools have their own dedicated roles that make them an invaluable part of every toolbox.

A cordless drill is very versatile. It can be used for both drilling holes and driving fasteners, but also for brushing and sanding. It provides accurate torque control and can hold a wide variety of bits.

This turns it into an ideal tool for furniture assembling, home improvement, and woodworking. It can be used in all projects that require hole-drilling and delicate screw-driving.

An impact driver, on the other hand, is an ideal choice for driving thick and long screws into tough materials. Although a bit more expensive than a regular drill, an impact driver is also easy on the wrist and highly-maneuverable in tight spaces.

In reality, these tools go hand-in-hand, and getting both of them is recommended if you want to be able to tackle most projects. Consider purchasing a tool kit that includes both the drill and the impact driver.

Read our guide to cordless rachets as well. 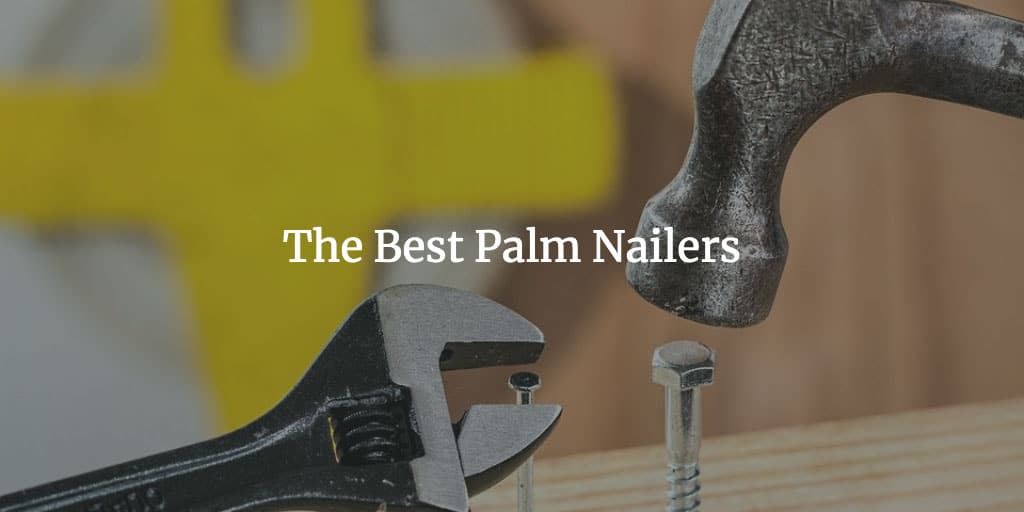 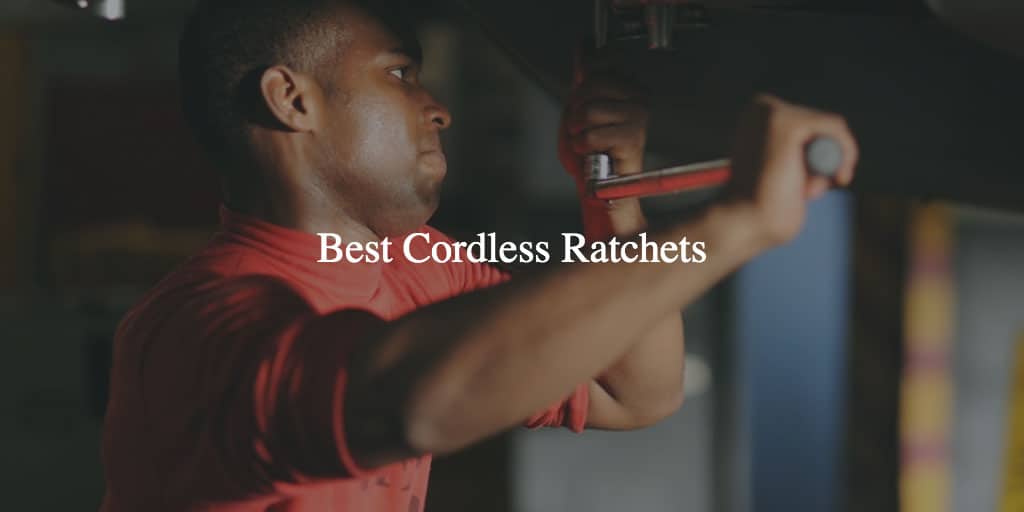 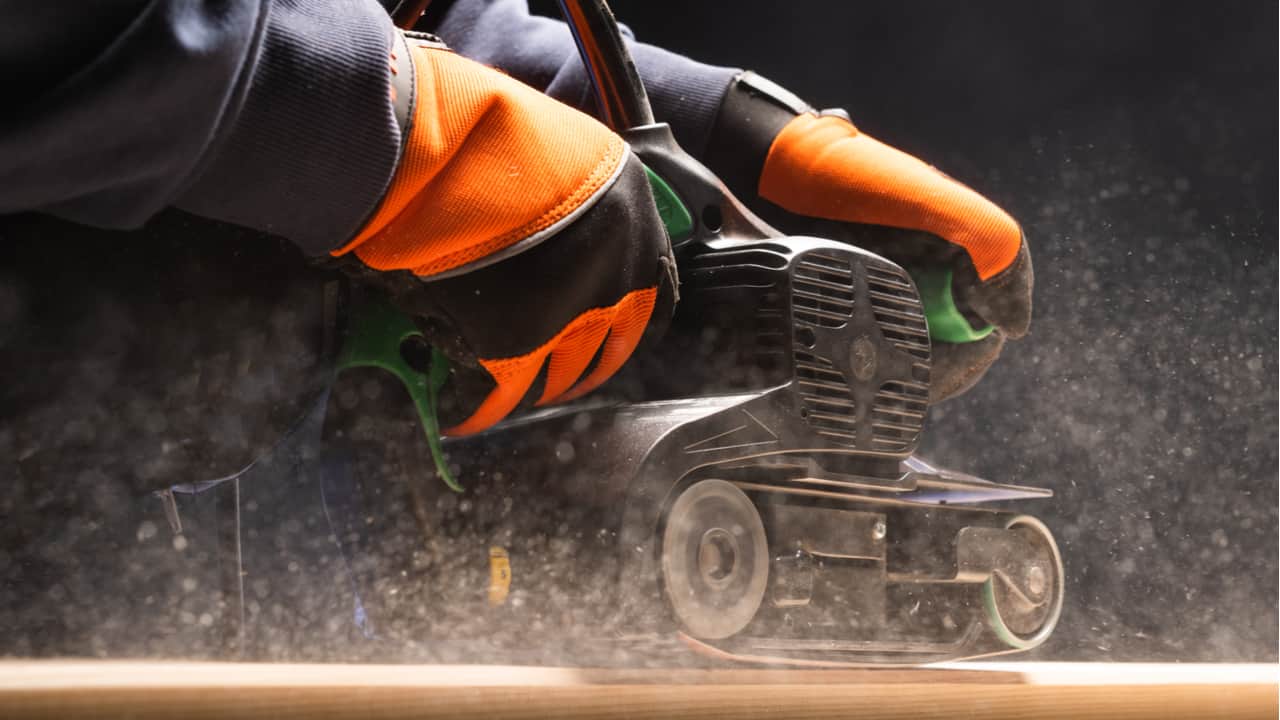 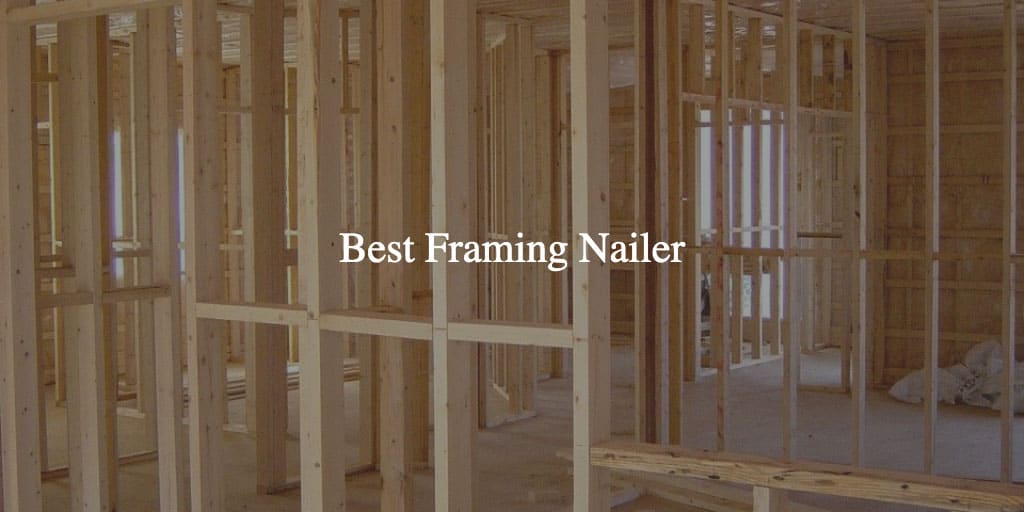 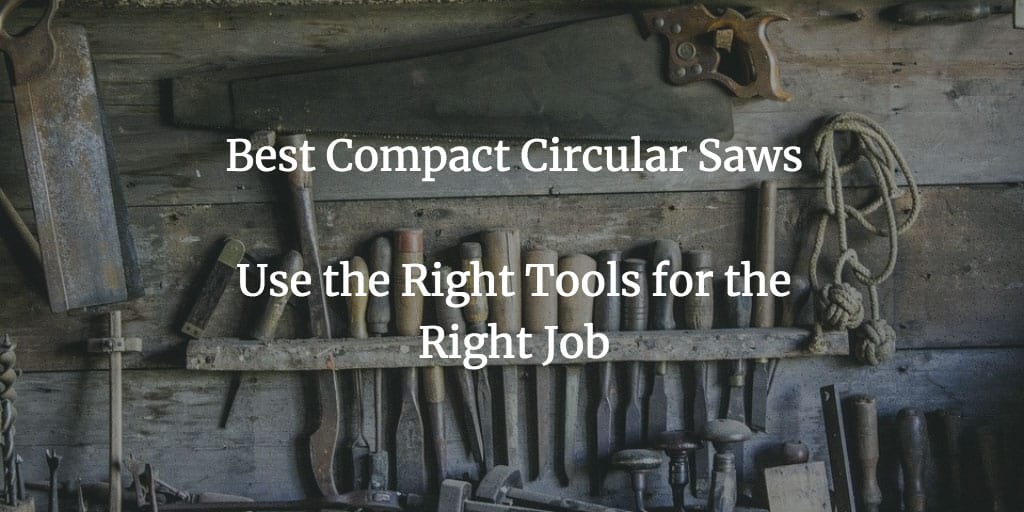 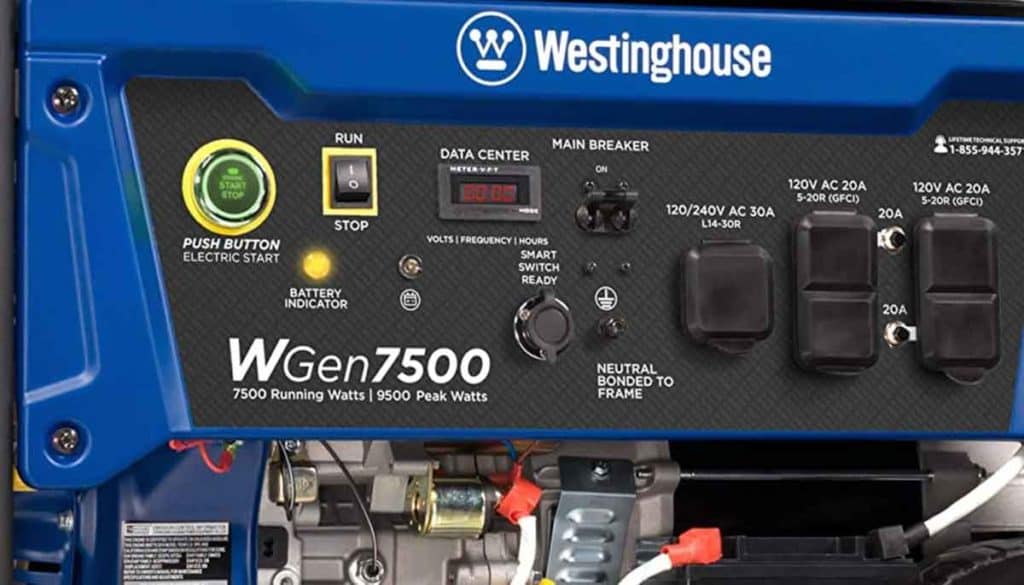