One of the most essential oral hygiene habits, flossing is the practice of removing the pieces of food stuck between your teeth. Regular flossing doesn’t only limit the number of bacteria present in one’s mouth, but it also decreases the chances of plaque building up, which can lead to gingivitis and all sorts of gum diseases.

The dental floss itself – which is a cord of thin filaments – seems like a pretty harmless thing that you could easily flush down your toilet once you’ve used it. But is that something you really should do? Are there any dangers associated with flushing dental floss? If you’re looking for answers to these questions, you’re in the right place.

Is it Okay to Flush Dental Floss Down the Toilet?

In short – no, that’s never a good idea. Dental floss is not something that breaks down easily, i.e. there’s always a good chance of it causing clogs whenever it’s flushed down the toilet.

What is more, getting rid of dental floss by just throwing it into your “porcelain throne” and flushing it away can lead to environmental damage. Typically, whenever this kind of material ends up in the waste pipes, it tends to wrap around wipes, toilet paper, and hair, which can have a very negative effect on one’s pipework.

In most cases, dental floss will contain Teflon or nylon, and these synthetics are not biodegradable. And whenever Teflon or nylon don’t break down, there’s a pretty good chance of them causing issues in the drain, including clogging. So, next time you’re about to get rid of used floss by just flushing it down the toilet, remember all of this and just use a trash bin instead.

Why Shouldn’t I Flush Dental Floss Down My Toilet?

As you already know, toilets exist so that humans can easily get rid of their waste. However, that doesn’t mean that these simple but practical pieces of sanitary hardware should be used for the quick and easy disposal of everything you want to throw away. In other words, flushing down things such as diapers, baby wipes, and dental floss can lead to both clogging problems and critical environmental damage. Have you been asking yourself: Why Does My Toilet Keep Clogging? This might be the answer.

As claimed by American Water, most water pipes don’t have a diameter bigger than 4 inches – they’re quite small. It goes without saying, but this means that folks flushing items that aren’t supposed to be flushed shouldn’t be surprised when they encounter clogging problems or serious plumbing issues.

What is more, hiring an expert to deal with these kinds of troubles is all but cheap – to have a clogged drain fixed, you may have to fork out hundreds of dollars. Therefore, the best course of action would be to simply try and minimize the chances of such an issue happening in the first place by not flushing dental floss and other items that are not meant to go down the toile—no matter what type of toilet flush system you have.

How Much Time Does Dental Floss Need to Decompose?

A lot – between 200 and 1000 years. As mentioned above, there’s usually some nylon in dental floss, and nylon can take as much as two centuries to decompose. However, dental floss is also wrapped in plastic, and it can take a whole millennium for this material to decompose.

Silk floss, on the other hand, is a much better choice if you care about the environment – not only is it compostable, but also needs only two years to decompose. An important thing to keep in mind here, however, is that the creation of silk requires silkworms to be boiled alive, which is quite a bit unfair to these tiny critters.

So, How Should I Dispose of Used Dental Floss?

Now that you know that flushing dental floss down the toilet is not recommended, you’re probably wondering – well, how do I get rid of it then?

It would be best if you disposed of dental containers, flossers, dental picks, and dental floss into a garbage bin. While it’s true that this means that your used dental floss will probably end up in a landfill, at least it won’t be creating problems for your piping system.

Keep in mind that you can always go one step further and opt for biodegradable dental floss, which can later be used for composting. By doing so, you’ll be helping the environment and practicing excellent oral hygiene at the same time – it’s a win-win situation! 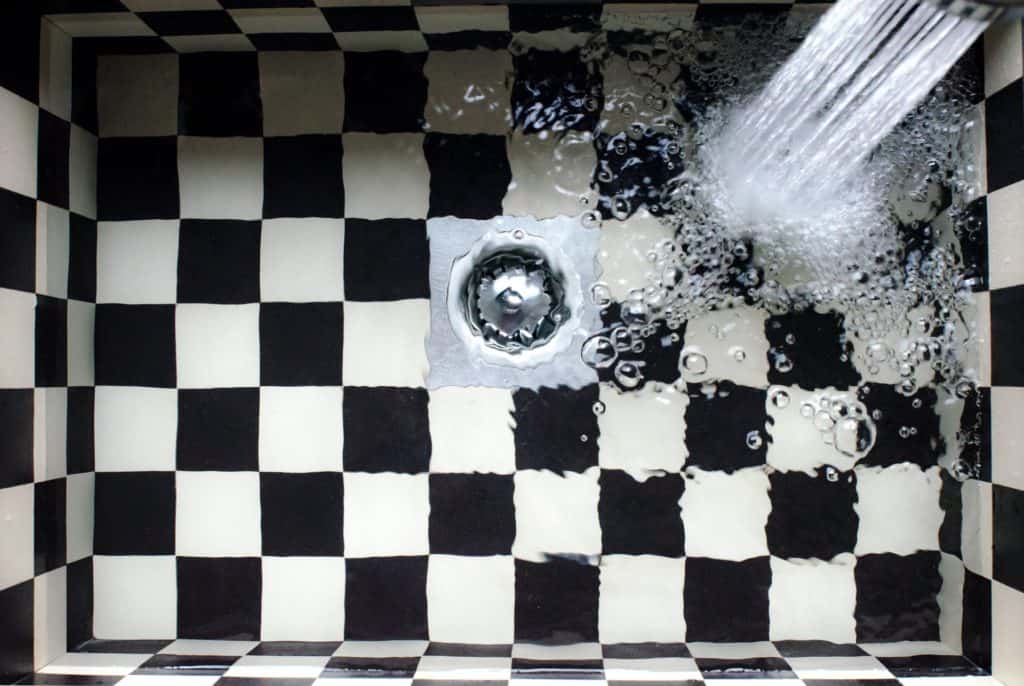 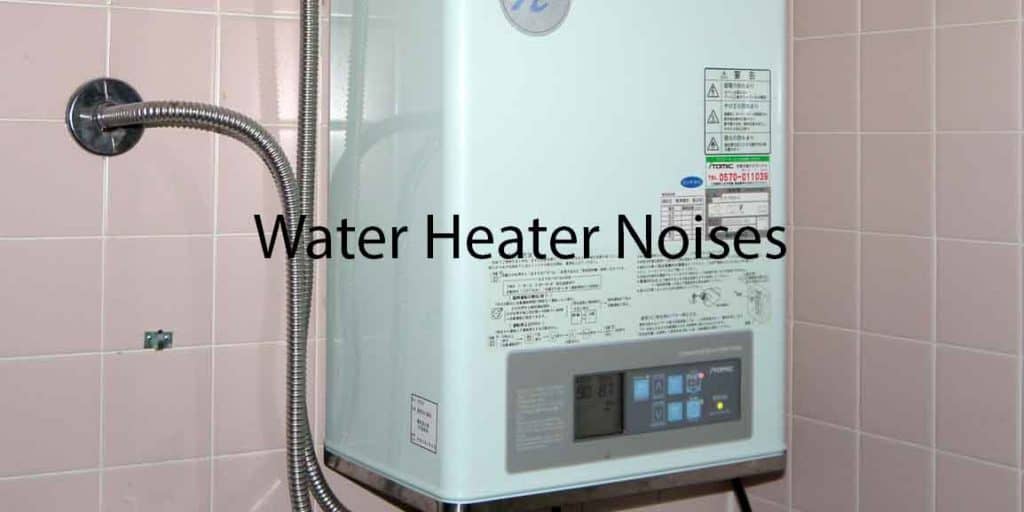