In today’s dangerous world, advancements in security cameras and CCTV technologies have been developed with incredible speed, in order to prevent crimes, terrorism, and more. In some countries, such as the United Kingdom, it is not uncommon to see security cameras blatantly placed in public areas in order to monitor the behavior of its citizens. Since terrorism became a more apparent threat in the west, politicians have played around with the idea of ramping up public monitoring by placing advanced security cameras in a variety of public places.

But these ideas have met with fierce resistance. There are a number of justifiable privacy concerns associated with public monitoring. 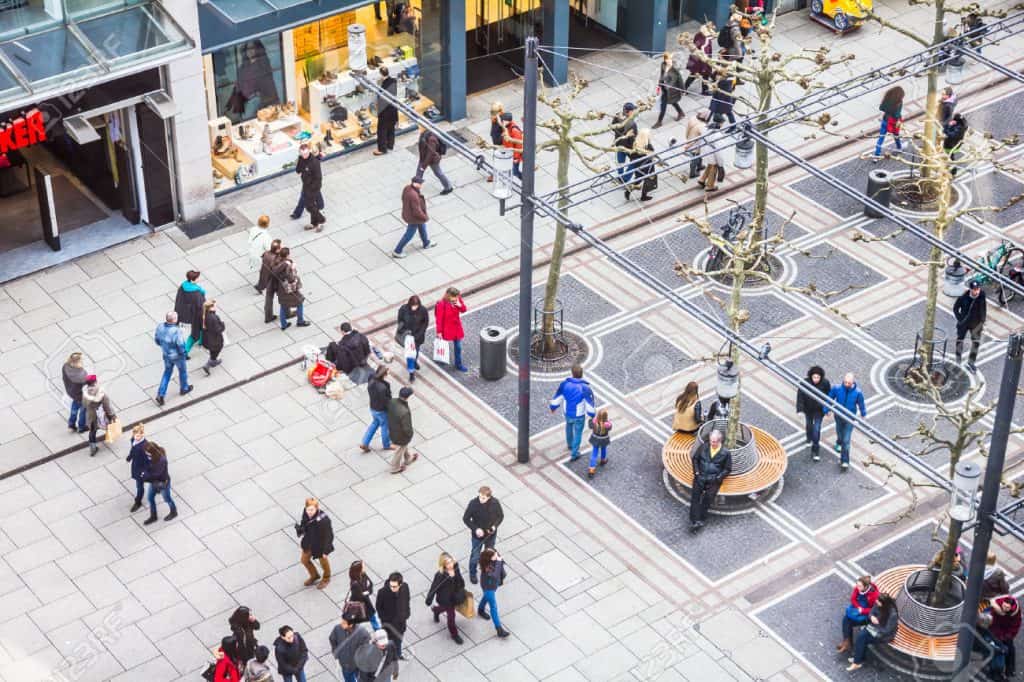 The United States is built upon the presumption of privacy. There are many laws already in place preventing people from secretly recording you in private settings. With a government monitoring service, the public would have to relinquish that privacy, because there would be no limitations on where the cameras can be placed.

Advancements in both security camera and CCTV technology make it extremely easy to identify people, places, numbers and events via computers. Though this is beneficial for high security areas, it can be easily abused in less high security areas. Examples of abuse would be facial recognition software automatically sending jaywalking tickets to those that crossed the street before the walk light, despite no cars, people, or police officers there to see it. Similarly, any action you make would be logged within a database and can be brought up at a moment’s notice. Entire lives would end up being kept within a computer database (which, in addition, carries its own hacking and abuse risks).

These computers are not perfect, and can struggle to discriminate between similar shapes. Should the system be instituted to, say, recognize suspected terrorists within a crowd, there is a high probability that there will be false positives that will result in the unwarranted jailing of an innocent individual. There will also be false positives for events. For example, there is current technology to recognize unattended bags in airports – but the technology struggles to identify when a bag is truly unattended, simply because it cannot tell who the bags belong to and whether or not they are being watched by their owner.

Once the technology is made available, it will become difficult to prevent high level government agencies from using the technology on individuals that may not deserve to be monitored. Government agencies can use these cameras in the name of a legal surveillance need on individuals that only tangentially/vaguely qualify under those legal criteria.

The technological advancements that have come with CCTV security cameras has a variety of benefits for high security businesses, like airports or financial/government institutions. But if that same technology is allowed to be used by the government for public surveillance, there are a variety of potential public privacy concerns that will undoubtedly arise.

There is no right answer in the debate about security cameras in schools. As with most cameras in public places, there is always the risk of abuse, as well as the lack of privacy. Yet as public schools become more dangerous places, monitoring them with cameras is more cost effective for cash starved schools than hiring more security officers. Whatever the outcome, it is likely that neither of these two sides will ever become in full agreement.